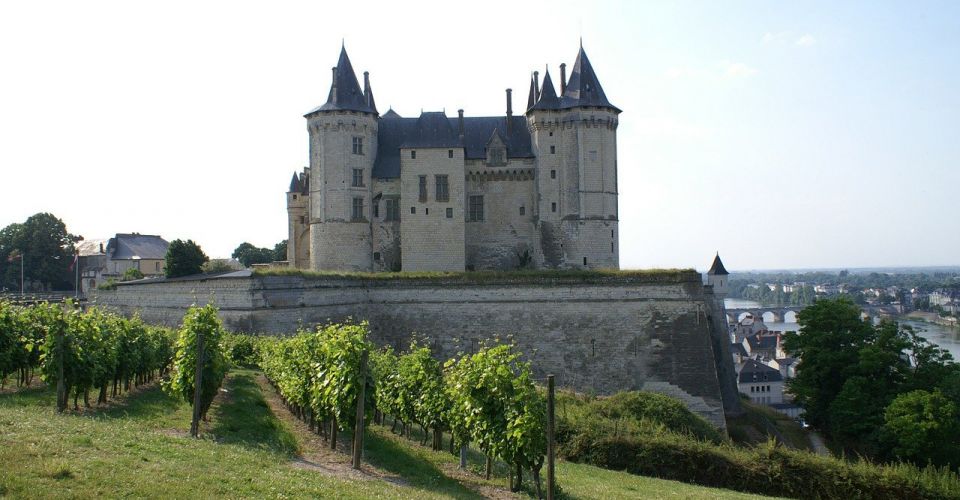 Saumur is a town in the Pays-de-Loire region, situated at the heart of the Loire-Anjou-Touraine natural park. This natural park, which straddles Maine-et-Loire and L’Indre-et-Loire, revolves around the Loire and enjoys a considerable architectural heritage thanks to the numerous châteaus in the area.

Saumur is also known for its château, listed as a Historical Monument, which was built at the request of Thibaud 1st in the 10th century and was initially a fortress. This château notably possesses the deepest moat in Europe. In addition, its towers used to be round before being replaced by towers in octagonal form. During its history, the château has been a prison and then an ammunition depot. Today, it holds the museum of decorative arts as well as the museum of harnessing. You can enjoy the magnificent panoramic view that the château offers over the town and river from the belvedere. In addition, several sound and light performances are on offer during the festive season, which give pride of place to all of this heritage.

Among the various activities that the town proposes, you can visit the museum of mushrooms. Situated in troglodyte caves, il allows you to discover several varieties of mushrooms, of which some are prototypical, in a familial and friendly atmosphere.

Remaining on the theme of the troglodytes, which are very present in the region, you can find, around a 20 minute drive away from Saumur, the troglodyte village of Rochemenier. In all, there are more than 20 chambers spread across one hectare that you can discover, with two old farms, a chapel and modern housing.
You can also find there a collection of furniture and objects linked to troglodytes, as well as exhibitions.

Among the other museums in Saumur, you can find the museum of the motor engine as well as the museum of armoured vehicles. The former displays the different pieces of machinery from the past and present day, the latter displays several types of artillery vehicle, originating from 17 different countries.

Saumur is also known for being the ‘Town of the Horse’. In particular, it houses the cavalry school and also the museum of harnessing within the château. It is for this reason that the town is twinned with its German equivalent, Verden, also a capital of horses. You can learn more about the subject by heading to the cavalry museum. It is situated in the stables of Saumur’s horse-riding school and traces the history of the French Cavalry, since its creation in 1445 by Charles VII to the present day.
If you wish to go on one of the town’s more original visits, you can enjoy a guided tour whilst sitting comfortably in a horse-drawn carriage.

Another gem of the region, the wine cellars. Abundant in Saumur and its surrounding area, these historical houses offer visits to their cellars, often dug into the Tuffeau stone, as well as taste sessions. You can find the Maison Ackerman, the oldest of the wine cellars, which produces a wine according to traditional methods over more than 7km of gallery.

Among the famous houses, you can also find that of Veuve Amiot, known worldwide, which possesses 6km of cellars in Saumur. Several businesses offer boat trips on the Loire to discover the wonders of the town viewed from the river. Some traditional boats among these will let you travel back in time during a crossing.

A few kilometres from Saumur, you can visit the Animal BioPark of Doué-la-Fontaine. It is internationally renowned for its engagement with safeguarding endangered species.
You can admire more than 1000 animals at the heart of a troglodytic site.

For the gourmands, several local specialities will tempt your taste buds. Forgotten for several dozen years, ‘pommes tapées’ are a speciality that has been brought back into fashion in Turquant, at around a dozen kilometres from Saumur.

You can also visit the Combier distillery, which is the oldest distillery still in activity in the Val-de-Loire, and has been functioning for more than 175 years. You also have the chance to visit several craft breweries.

Saumur and its surroundings can be discovered by taking part in the ‘Loire à Vélo’. This tourist route, appropriate for bikes, is 800km long and offers the chance to discover the wonders of France, especially those that are in the vicinity of the Loire.

To stay in the theme of troglodytes, very present in the region, you will find the troglodyte village of Rochemenier, about 20 minutes drive from Saumur. There are more than 20 rooms spread over one hectare that you can discover, including two old farms, a chapel and a modern house. You will also find a collection of furniture and objects related to troglodytes and exhibitions.

Among the other museums of Saumur, you will find the engine museum as well as the armored museum. The first one presents the different mechanics of yesterday and today, the second one presents several types of artillery vehicles from 17 different countries.

Saumur is also known as the "City of Horses". It is home to the cavalry school and the harnessing museum in the castle. This is why the city is twinned with its German counterpart, Verden, also the horse capital. You can learn more about the subject by visiting the cavalry museum. It is located in the stables of the Saumur riding school and traces the history of the French cavalry from its creation in 1445 by Charles VII to the present day. If you wish to experience a more atypical visit of the city, you can enjoy a guided tour comfortably seated in a horse-drawn carriage. 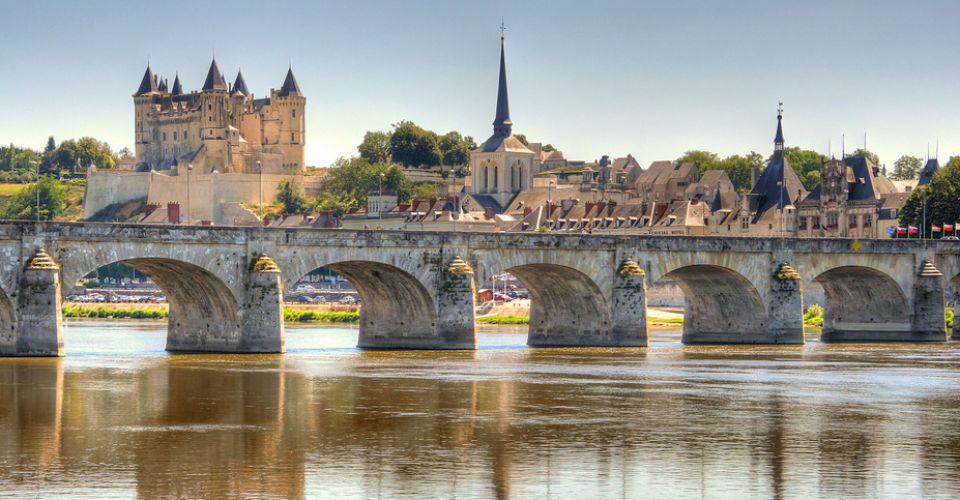 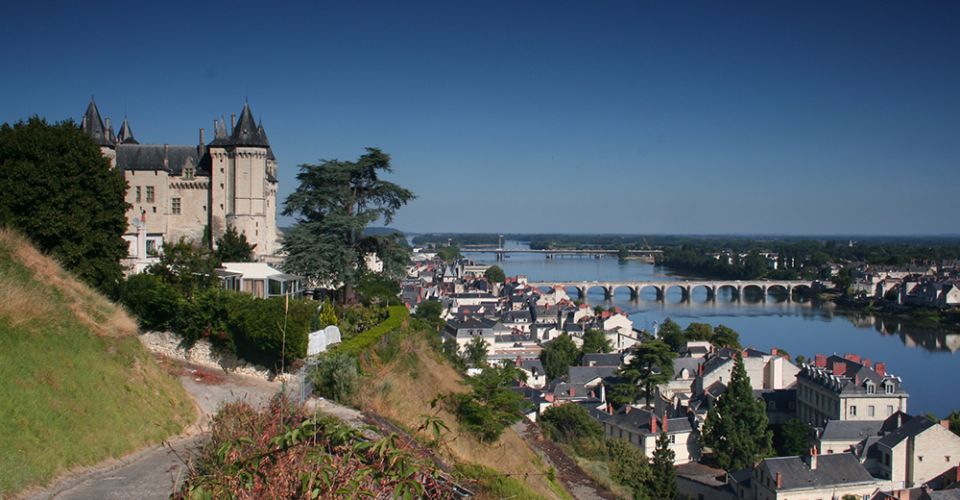 Several companies offer boat trips on the Loire to discover the wonders of the city from the river. Some of these traditional boats will take you back in time during a crossing. A few kilometers from Saumur, you can visit the animal biopark of Doué-la-Fontaine. It is internationally recognized because it is committed to the preservation of endangered species. You can admire more than 1,000 animals in the heart of a troglodytic site.

For the gourmets, several local specialities will delight your taste buds. Forgotten for several decades, the "pommes tapées" are a speciality brought back to life in Turquant, about ten kilometers from Saumur. You can also visit the Combier distillery, which is the oldest distillery still in operation in the Val-de-Loire, and has been for more than 175 years. You will also have the opportunity to visit several craft breweries.

Saumur and its surroundings can be discovered by riding the "Loire à Vélo". This tourist route, which is entirely cycleable, is 800 km long and allows you to discover the wonders of France, in particular those which are close to the Loire.